Falcons 18U make it to Semi Finals in Beaver Falls, PA 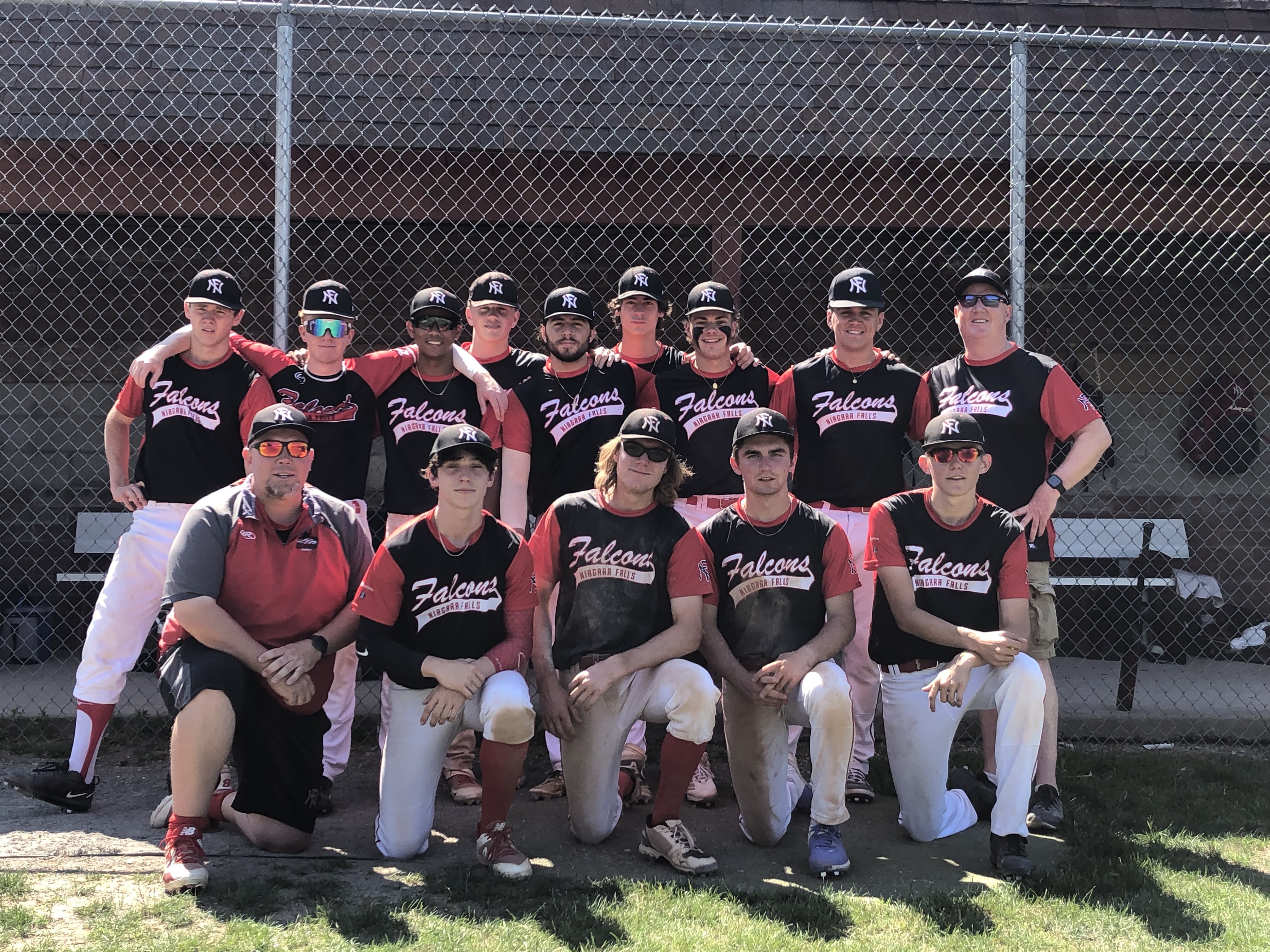 The Niagara Falls 18U Semi-Finalists

The Niagara Falls Falcons 18U team played hard all weekend making it to the Semi-Finals of the Beaver Falls, PA tournament. After a close match, the Falcons lost the match to the eventual tournament winners, the Southern Tier Cardinals. Great showing and performance by all the players and coaches.