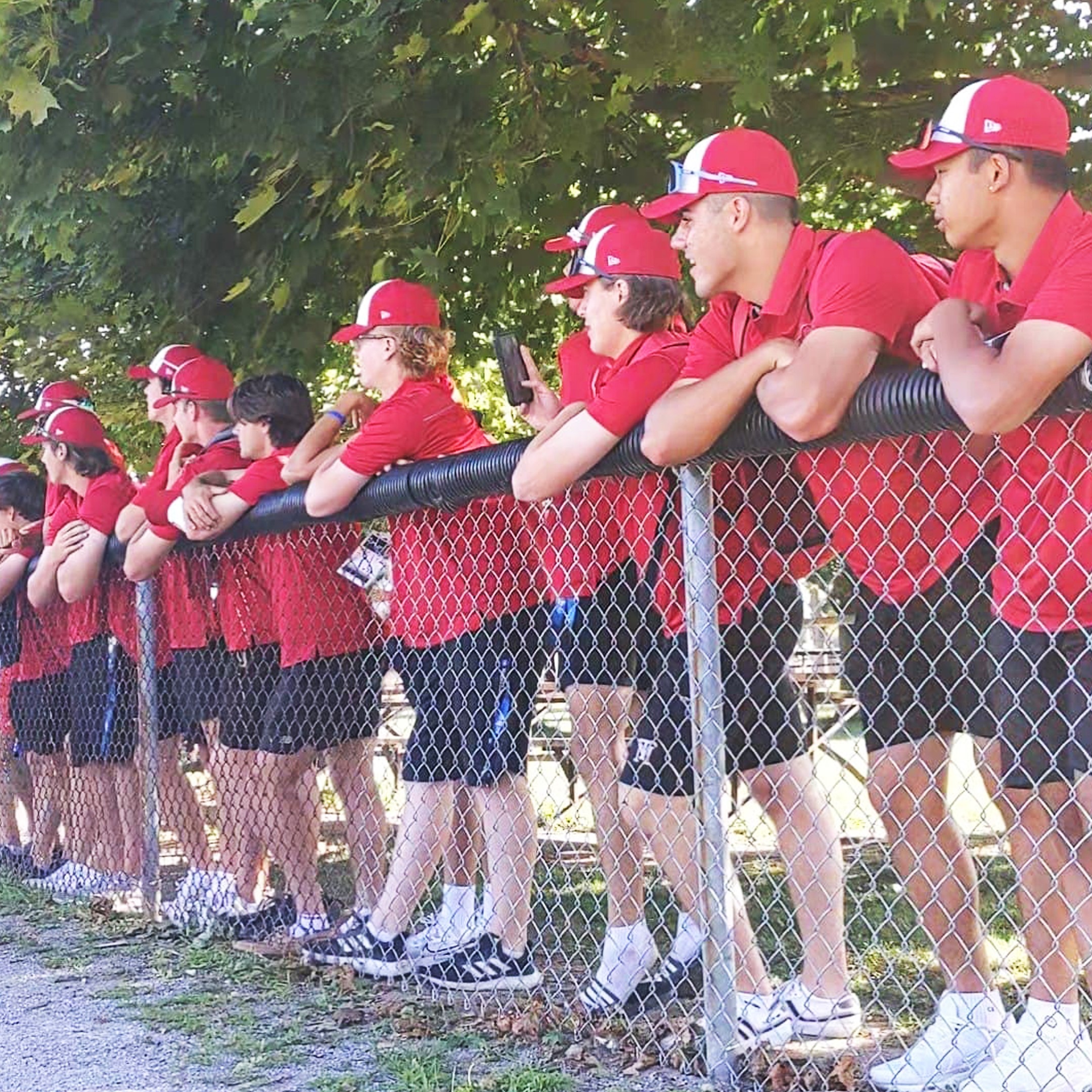 One of the unique aspects to the Canada Games is the atmosphere and spirit they inspire beyond the field of play. Teams from all across the country descend on the host city with the hope of winning gold, but the impact this experience can have on these athletes and in the community cannot be overstated.

In baseball, Team Ontario is squaring off against British Columbia in the final, but on Thursday night, they weren’t focused on their upcoming elimination games. Instead, Team O was busy creating a lasting memory for their eight-year-old bat boy, Marcus. 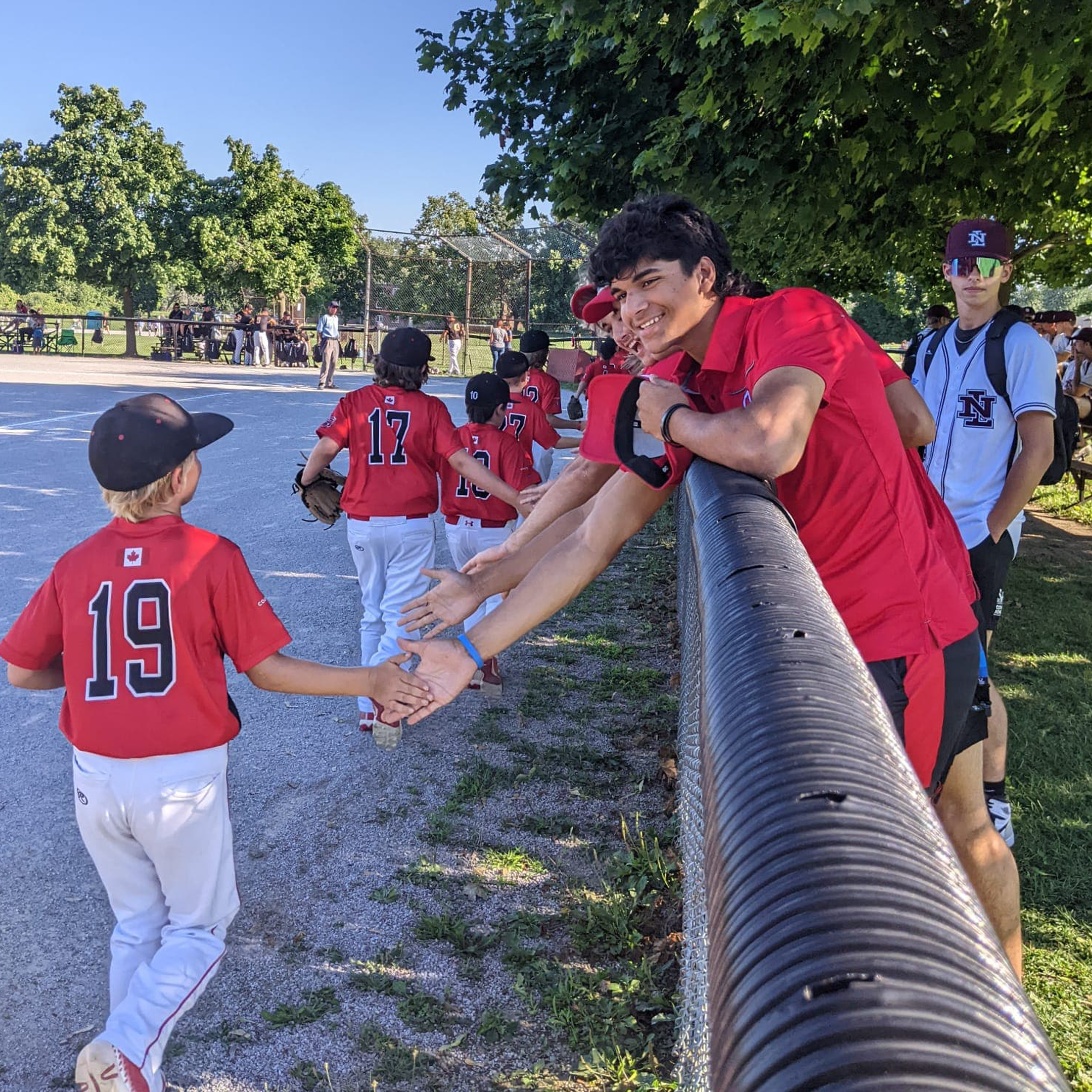 All week, Marcus has been in Ontario’s dugout helping out the team. Having a bat boy was a cool experience for the Team Ontario players, but having Marcus as their bat boy? Pitcher Jack Cohen (Newmarket, Ont.) said that was something unique.

So, when head coach David Quattrociocchi (Toronto, Ont.) learned that Marcus had a game Thursday night, and Team Ontario did not, he suggested everyone go and repay the great work their bat boy has done.

Ontario got to the game early, ready to catch all the action from the third base line. Marcus’ team spotted them right away, and the entire lineup ran by for high fives at the end of warmup.

With Team O watching on, Marcus stepped up to bat. On the first two pitches, he swung for the fences, but missed. Then he collected a solid base hit, and the Team Ontario roster went wild. 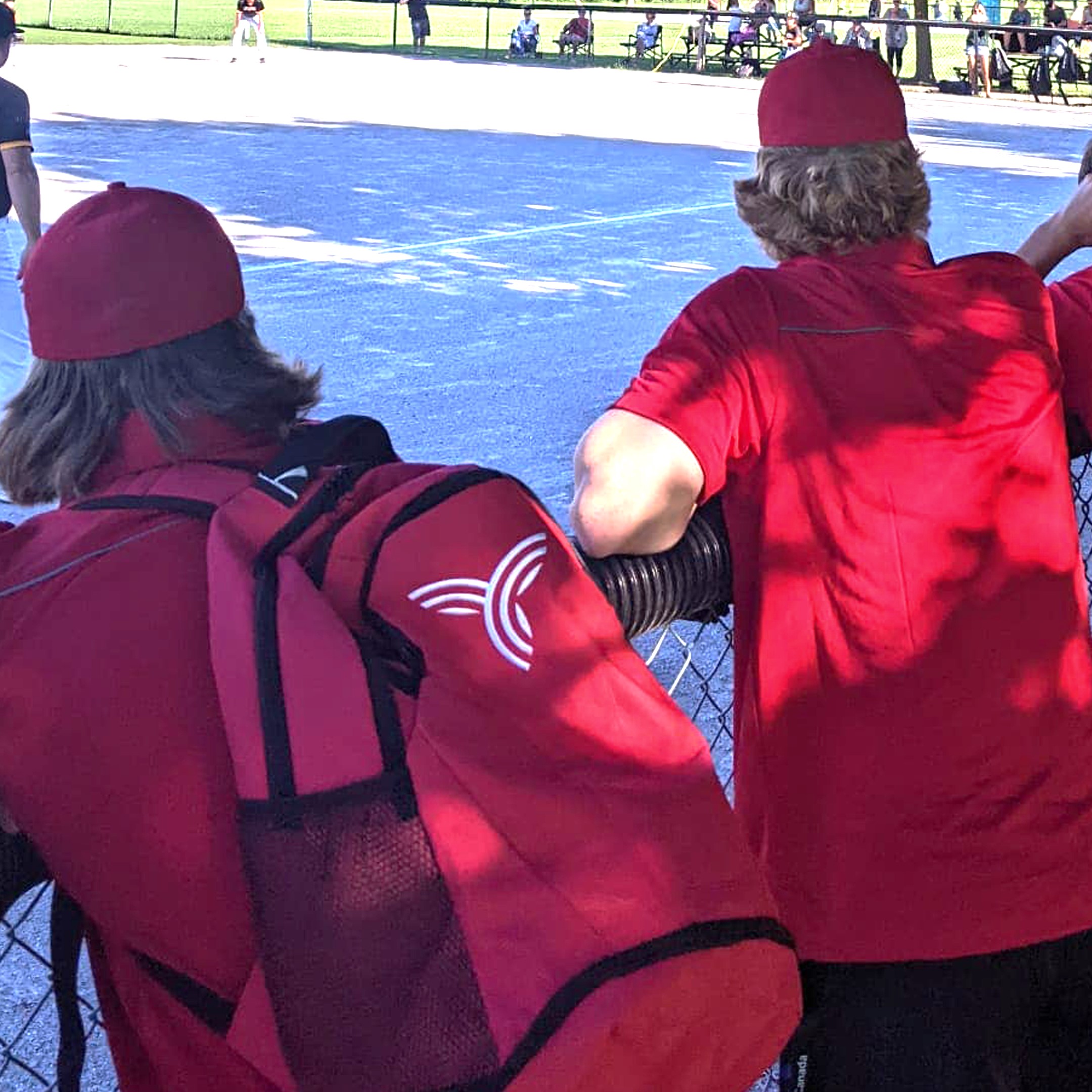 Putting himself in Marcus’ shoes, shortstop Brendan Lawson (Toronto) talked about the kind of impact Team O’s support for the little leaguer would have.

Regardless of whether Marcus remembers the score of his own game Thursday night, or even if he remembers whether or not Ontario win the gold medal game on Saturday, the camaraderie forged between Team O and their bat boy will undoubtedly be something he treasures for a long time.